Positive train control is a technology that is not new, yet the railroad industry is slow to adopt it in a position that seems to put profit margin before safety. The National Transportation Safety Board first made recommendations to install this technology 45 years ago; however, only a small portion of America’s rail network has taken this advisory to heart and instituted this technology that could prevent many crashes.

Most train derailments and accidents are a result of human error. Positive train control technology monitors and controls the train’s movements through digital communications by linking locomotives with control centers that can detect when a train is going too fast, misses stop signals or enters zones where maintenance workers are on tracks. Once the detection is made, a warning signal will prompt the engineer, and if there is no response the system will take over and control the train.

After a derailment in 2008 near Chatsworth, California, Congress passed a measure which would require the installation of PTC on the key portions of the rail network by the end of 2015. However, in 2010 the Association of American Railroads pushed back with a lawsuit arguing the costs of implementing PTC are tremendous, and the benefits are relatively few. The case is still not resolved and derailments continue to happen.

Prevention Is The Best Medicine

Roughly 40 percent of derailments and accidents are caused by human error. In the past decade, there have been 139 train crashes which resulted in 288 deaths and 6,500 injuries throughout the United States. In 2008, the derailment at Chatsworth killed 25 people and injured 102, all because one of the engineers was too busy texting to pay attention to the job at hand.

In the last year alone, there have been 10 oil trains which have derailed in the United States and Canada, including one of the most catastrophic derailments in history. This accident occurred in Quebec and killed 47 people. In addition, the amount of crude oil being hauled by rail has jumped significantly in the last few years, advancing the need for the installation of PTC. However, in another frustrating roadblock, the Association of American Railroads has denied people the right to monitor the progress of the installations, believing it would confuse and mislead the public.

The installation of this technology would significantly reduce the number of accidents and derailments due to human error. However, the AAR is postponing and stalling at every turn, putting the public at a greater risk.

If you or someone you love has been harmed in a train crash or some other type of accident, please contact the experienced team of personal injury attorneys at Ashley Injury Lawyers in Roseville and let us fight for you. 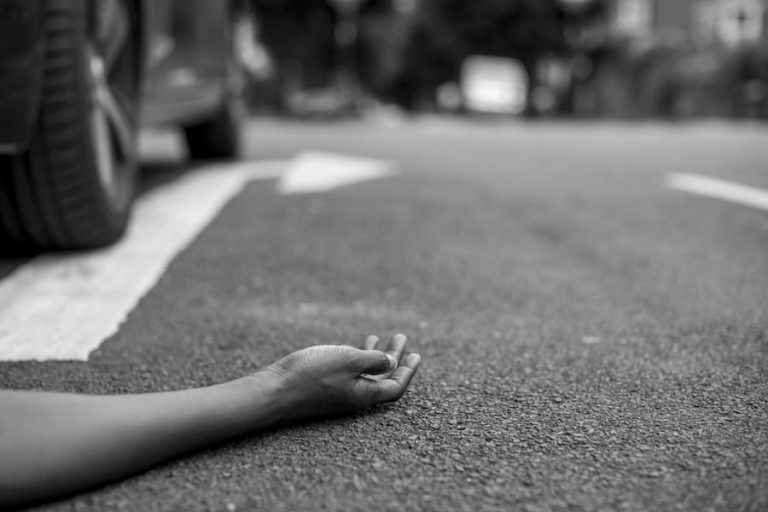 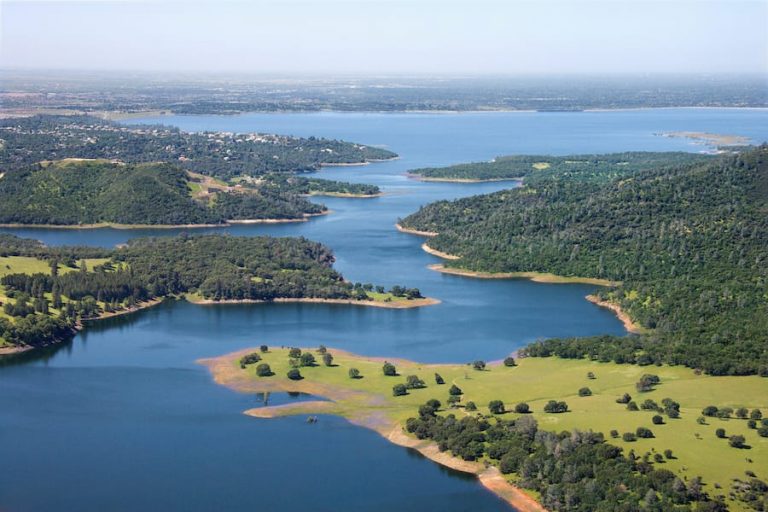